skip to main | skip to sidebar

I have been sooooo busy lately. So far I’ve had a birthday, Nutcracker performances, Christmas, and a ton of fun doing all of them.
First, I will tell you about my birthday. It was on Wednesday, December 9th, 2009. I got up in the morning, opened two presents (they made up an adorable outfit with CONVERSE!) 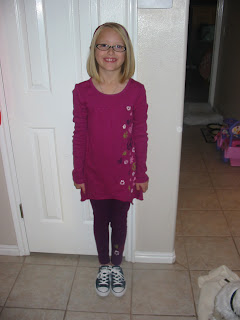 and we made crepes for breakfast. After that, I went to school. Later, Lauren and I got checked out by my mom and dad and we went to the Brick Oven and were surprised by Derek , Ryan, Canyon, and Crew! It was so much fun! Then, we went home and opened some more presents. My parents secretly ordered a littlest petshop ***SPECIAL EDITION*** elephant. After that, we had cake. 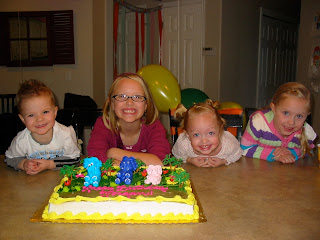 Then, I was off to Nutcracker rehersals. 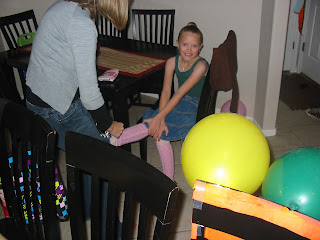 That’s technically all I did on my birthday, but it was a ton of fun.
I had a party about a week or so later at Jumpin Jacks and got to invite a few friends 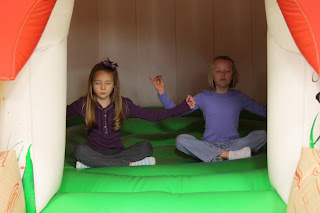 then we got in-n-out and ate it in my dads classroom. It was fun. 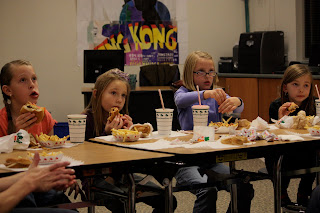 As I mentioned before, I was in the Nutcracker. It was hard work and really enjoyable. Sometimes practices were three hours and I only really HAD to be there for six minutes and sixteen seconds. Even though that part was boring, the rest was fun (except for makeup).

Chistmas morning, we woke up very early and opened presents. Then, we went out for a bike ride. 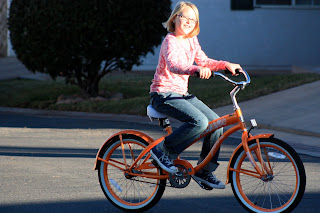 It was really fun! After our bike ride, we did MAJOR MAKEOVERS. It was a ton of fun! We may have gotten a little chaotic, but enjoyed it very much. 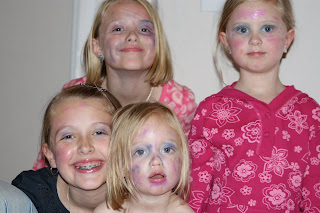